On bamb2020.eu we use cookies to give you a great experience and to make use of statistics on who visits our website.
In our cookie policies you can read more about what we use this data to, and even how to disable cookies. Read more 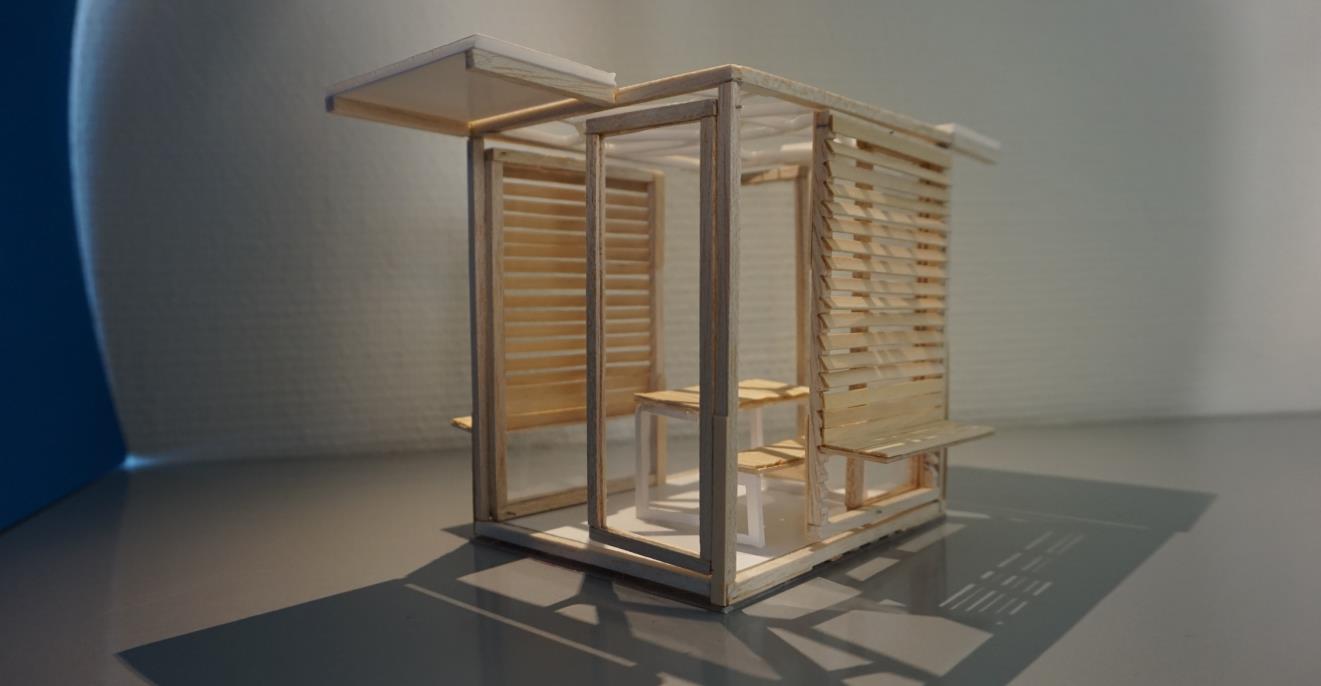 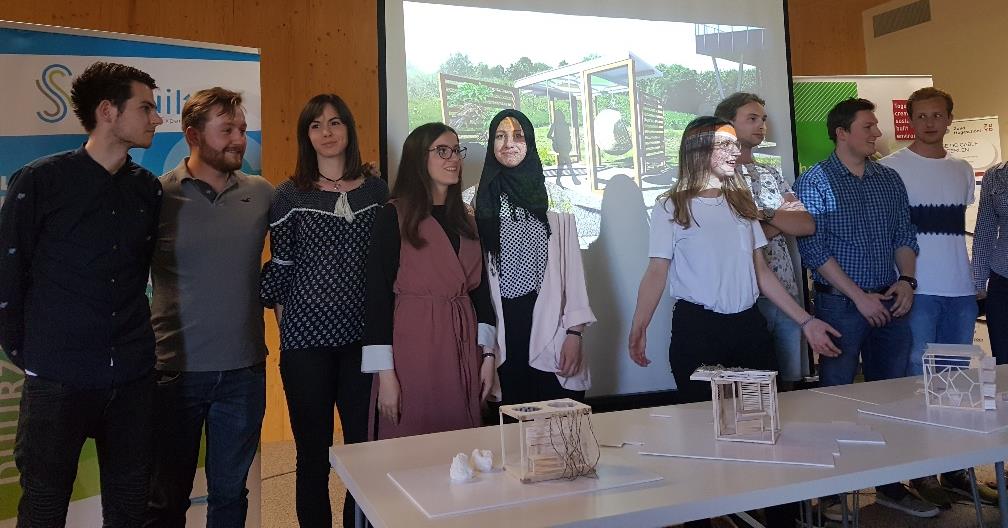 Industrial Design Students from six different Universitys has  participated in workshops about Reversible Building Design, International Design Studios. In the past three months the international design studios have taken place in Istanbul, Mostar and Heerle as a part of testing and development of design principles for Reversible Buildings and their implementation into two pilots Green Design Centre (GDC) in Mostar and Green Transformable Building Lab (GTB Lab) in Heerlen.

The students has investigated design and approach for transformable buildings. Over 70 students with different disciplines (architecture, structural design, industrial design, civil engineering and interior design) from six universities [Istanbul Technical University, Zuyd University of Applied Science, University of Mostar, University of Dzemal Bjedic, University of Twente and Sarajevo Green Design Foundation including support of Architectural Dialog Association form Mostar] collaborated, in order to investigate and understand the complexity behind reusing existing building materials in the development of new structures as the case of Reversible Urban Pixel. 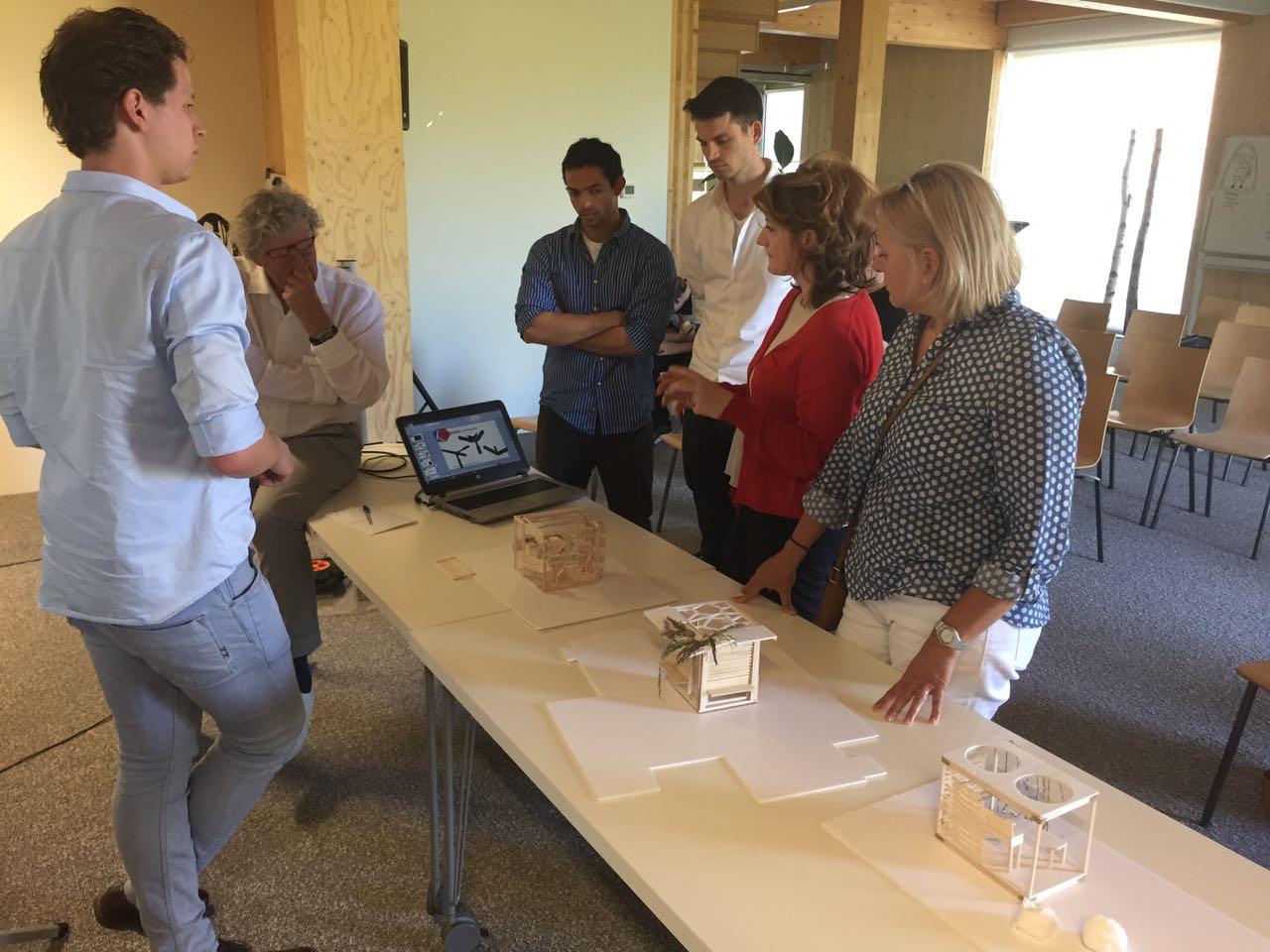 The Reversible Urban Pixel is envisioned as a space that can be placed in different urban areas while adjusting its form and function to the needs of the particular spot. In the begging one Reversible Urban Pixel will be assembled as part of GTB Lab in the Netherlands and GDC in Mostar to exhibit the Reversible Building Design concept and reuse potential of elements. The Reversible Urban Pixel has been designed using existing building materials, while allowing three different functions in which each function should enable three use scenarios. Internationa Design Studio was set up and lead by Elma Durmisevic, research leader of Reverible Building Design EU BAMB Work Package in collaboration with Birgul Colakoglu, Maja Popovac, Vlaho Akmadzic, Sanela Klaric, Reonald Westerdijk, Senada Demirovic, Pieter Beurskens, Patrick de Laat, John Oorschot, Renata Androsevic, Ahmed Shawky.

Studios were made possible by GTB Lab and GDC industry partners. 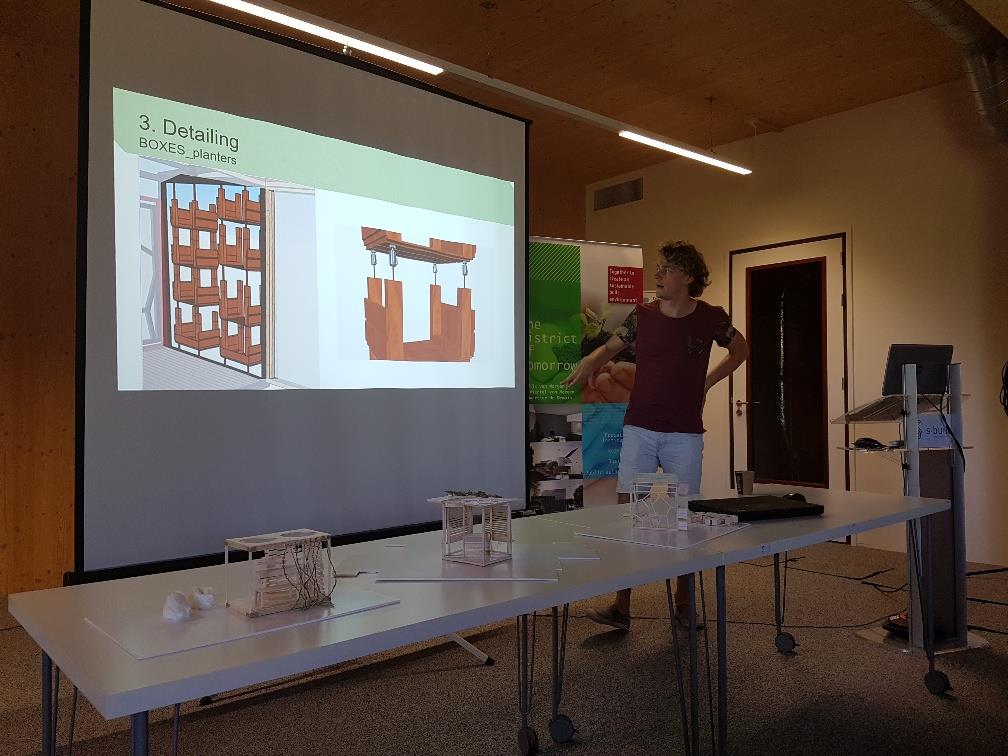 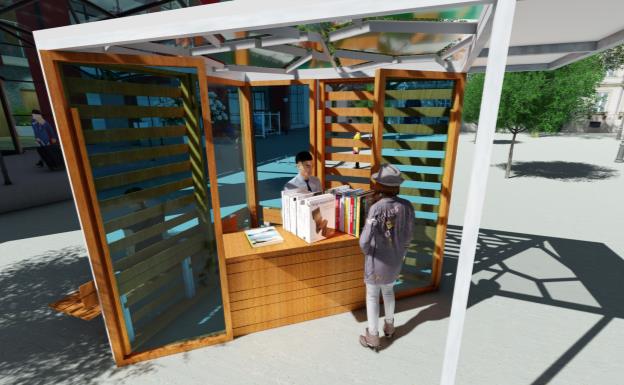 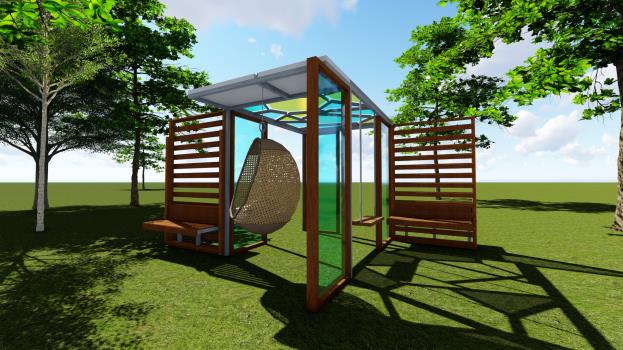 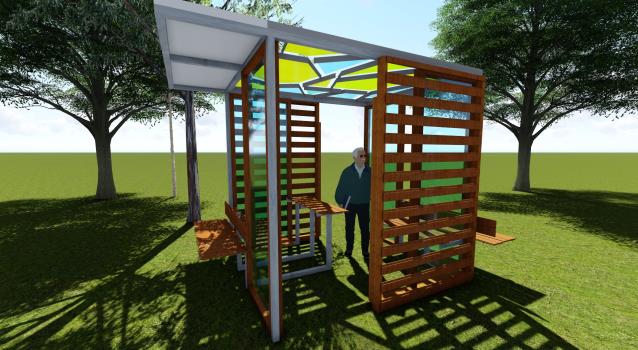 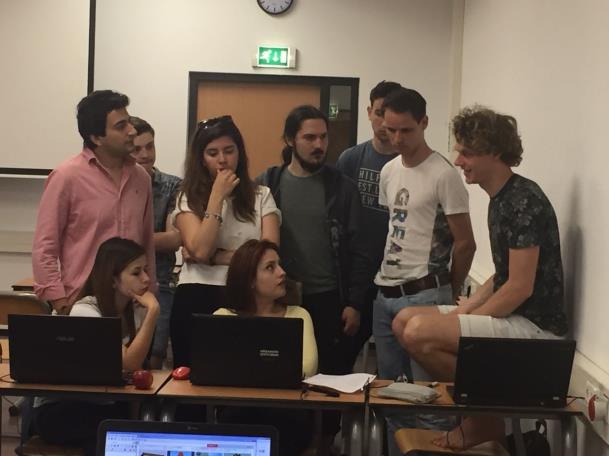 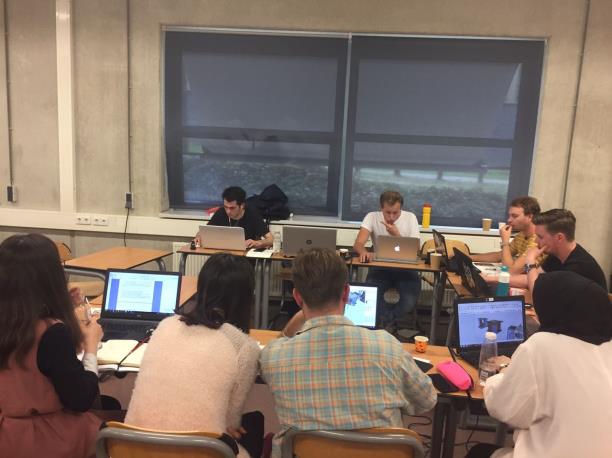 What is Reversible building Design?

Our Cookies Policy
https://www.bamb2020.eu which is our public website, like many other websites, can store or retrieve information in your browser, usually in the form of cookies. This information that may concern you, your interests, or your internet device (computer, tablet, or mobile) is mainly used to make the site work to your expectations, and to give you a more personal experience of the web, as well as to store your previous choices to memory.

Cookies for performance
These cookies will help us to find out how our visitors use our website, so that we can judge how well it works and what can be improved upon. For instance, by using these cookies, we can find out which web pages are the most and least popular. They measure the number of visitors, how long they spend on our website and how they found the website in the first place. We can find out what we are doing well and what we can do better, as well as ensure that the web pages are loaded quicker and are correctly displayed.

All information collected by these cookies is anonymous and not linked to any personal information about you.

Disapprove cookies
If our use of cookies presents problems for you, you can take action to prevent them from being applied. You can also change the settings in your browser to block certain types of cookies.

For more information on how this works, you can look in the browser’s help information section.

Bamb 2020 would like you to leave certain information about yourself for our business operations. Your personal data is processed and saved by us so that we can fulfil our committment, take contact or provide the requested information. The personal data that may be used is primarily the information that you submit to us, directly or indirectly, when contacting us.

The data that we collect and use includes name, telephone number and email address. You decide whether you would like to provide any information to us. The data will be used only by us, except for those cases where we are dependent upon a third party to fulfil a delivery, in which case they will also be able to use the data. We intend to use the data as long as you are a customer or have expressed a wish to receive information or offers from us.

Subscribing to the newsletter? Here you find “BAMB newsletter Terms of Reference and Procedures for the Protection of Personal data“.

Registrer to the BAMB Reversible Design Competition? Here you find “BAMB Competition Terms of reference and Procedures for the protection of Personal Data (pdf 670 kB) ”

You have the right, under Section 26 of the Personal Data Act (1998:204), to be informed, free of charge, once a calendar year, and after a written application has been submitted to us, about which of your personal details we are using, and how we are using them. You also have the right to request a correction in accordance with section 28 of the Personal Data Act regarding personal data that we are processing about you. You are also always entitled to withdraw your consent in writing. If you consider that your personal information has been processed incorrectly, you have the opportunity to file a complaint with the supervisory authority (Data Inspection).